Rules of behavior in the Zoo

Please, follow the rules of behavior in the Zoo – it is important for your security and comfort of our animals.

In our Zoo IT IS PROHIBITED:

Thank you for your understanding!

For questions and ideas, please fill in the FORM

Wish you a nice visit and new discoveries!

When you visit the Zoo, please be polite with our inhabitants.

Do not forget you have wild animals in front of you. These are not soft or gum toys.

Rules of behavior in the Zoo

The zoo is an exciting place, but it requires maximum attention and caution. If the rules of behavior are violated, both visitors and animals can suffer. How sad it ends, you can often see in the news.

That is why you should not tease the tiger or “shake hands” with the monkey. Even trying to delicately treat the zebra or ostrich with food can have an unpleasant end. Keep a safe distance from animals and do not cross special barriers.

If your delicacies are over, you shouldn’t give the animals what you have in your hand! A few years ago, a study was published by journalist Vasilie Pescov from “Komsomoliskaia prvada”, who wrote: “The German professor Grjimek, telling me about the zoo in Frankfurt, told me that after the autopsy of the hippopotamus, more than 30 metal objects were found in its stomach such as: coins, nails, interior screws, a knife, a frame for glasses, a teaspoon and even a cross!”.

The animals that live in the zoo have a feeding ratio according to the requirements and are not hungry. But in search of entertainment, they learn to interact with humans and start begging for food. Some of them will ignore inedible objects, while others will eat them immediately.

Products that in our opinion are very tasty can harm animals. For example, horses and zebras are often treated with breadcrumbs, which does not suit them. Monkeys gladly eat buns and candies, but they are harmful to them. They need fruits.

Even if you know what to feed a concrete animal with – do not do that. Imagine how many visitors pass by the aviary every day… and if everyone will give the monkey with an apple – at the end of the day it will be full. And this condition is very dangerous for the animal, it causes pain, fever, digestive disorders. For some animals, overeating can cause death!

If you want to help a definite animal, you can join the program «Zoo’s Friends».

Also, guests of the institutions have the opportunity to feed the animals. . Find more about thatHERE.

Unfortunately, in the zoo there are always people who offer monkeys cigarettes, wrapped candies, throw toys to the ostriches over fences, treat the donkey with chips… and have fun looking at the animals that are clumsily eating them or quarrel over the “gift” offered. Such people are constantly filmed by the cameras installed on the territory of the institution. These cases are not unique and occur regularly.

Did any of these persons wonder how these animals will feel after eating those things? Does this strange joy value more than an animal’s life?

Animals that live in the zoo are accustomed to human attention. But still they remain wild, even if or born in captivity. For this reason, resting animals should not be disturbed with too much attention. In his study, Mr. Vasilii Pescov describes cases when the kangaroo attacked the photographer, the ostrich pinched his eyes, the hooves bit and hit with the hooves, the primates became aggressive. The news also tells us about such cases. A man entered the white bear’s aviary, a little girl reached for the bear with her hand, and a child not supervised by his mother, fell into the gorilla’s aviary… There are many tragic events, because visitors try to caress the animals (even big predators and dangerous birds!), tease them and cross fences. The question arises: what for? It is not a game. They are wild animals, with character, habits and mood after all.

Even zoo employees are always cautious. It is enough to distract your attention while feeding or cleaning the aviary – problems appear immediately! Do you know where most traumas occur? Not in the cage of predators, but in the ungulates’ house. Camels, mountain goats, antelopes and mouflons gladly jump, hit and tend to bite. Likewise, eagles have fun attacking from the air, and ostriches prefer to chase after zookeepers who are “daydreaming”.

The lion from Chisinau zoo – is a master of jumps with roaring around the corner. Bengal tigers prefer to “hunt” zookeepers near the bars, and the bear Masha is an excellent “actress”. In this way, animals have fun. But these games are very dangerous for people!

That’s why, you must not forgot that you have wild animals in front of you. These are not soft or gum toys. When you visit the zoo, try to be polite with its inhabitants.

We wish you a nice stay and new discoveries! 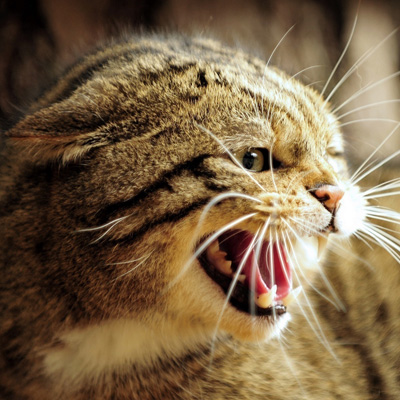 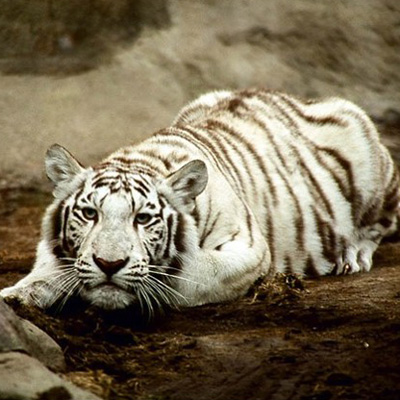 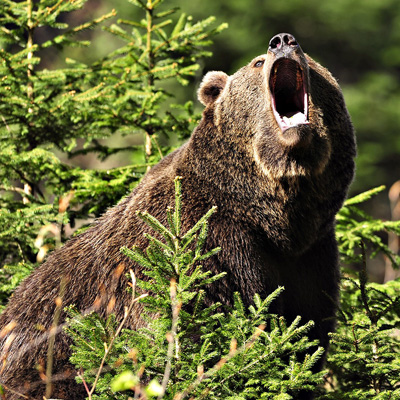 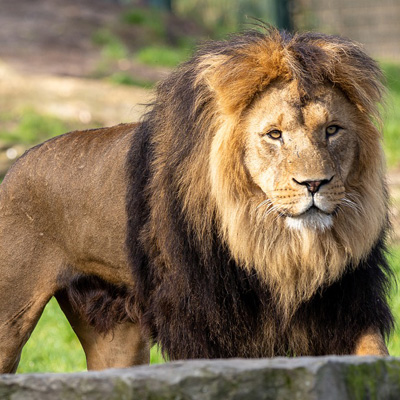 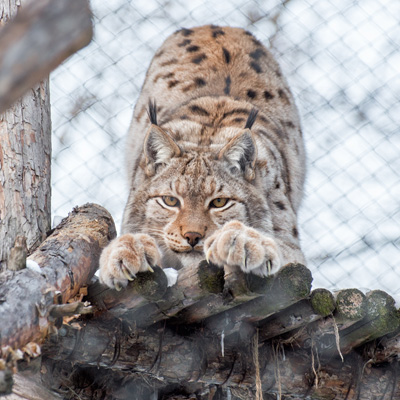 We invite you to subscribe to the news in order to receive timely information about the events taking place in our zoo and in the zoos of the world.